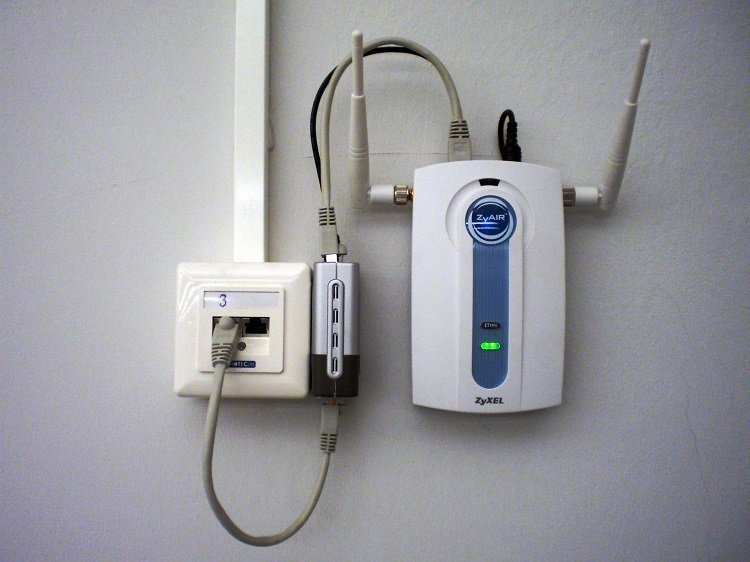 Most people will be familiar with the standard Ethernet cable, which is the means by which computer workstations and other networked devices are hooked up to an IT infrastructure both at home and within businesses.

However, Ethernet technology can be used for much more than simply linking a PC to a router, switch or wall socket. With point-to-point Ethernet, you can use this type of connection to transfer large amounts of data between two computers or a number of different machines that may not share the same physical location but are at least within a similar geographic area. Get detailed information about various types of networking systems, on this website: https://newshub4.com/

Point-to-point Ethernet is basically a type of leased line, which means that you do not have to send all of you data from one site to another using a standard internet connection. It bypasses this roundabout route and offers much faster speeds as a result.

You can get a variety of point-to-point Ethernet packages that range in their capabilities and connectivity ratings. This means you could opt for a basic 10Mbps connection between two computers, or choose a 100Mbps or even a 1Gbps Ethernet connection that tethers networks and systems together with a fast, resilient bond.

The problem with Ethernet in its standard form is that it lacks the infrastructure to offer even the most basic security, but with a point-to-point set-up you can safely transmit data from one place to another without fear of the packets being compromised.

Because point-to-point Ethernet offers fast speeds it is ideally suited to businesses that have to deal with high volumes of data on a regular basis, particularly if this data needs to be shifted back and forth from one site to another multiple times in a short period.

Of course, the type of data you need to access can be varied, which is why point-to-point Ethernet is so convenient when it comes to this aspect. You can use such a service to transmit voice and video information to hold conference calls with colleagues. This will necessarily require a good level of security, since interception of this kind of data would be extremely undesirable and with point-to-point Ethernet you can be sure that your voice and video conversations will remain confidential.

Another of the many benefits of point-to-point Ethernet is that it is resilient and reliable, with availability ratings of 99.8 per cent or higher. This means that businesses which require constant uptime and do not tolerate extended outages will be able to remain operational without interruption.

When it comes to cost, Ethernet set-ups can typically be purchased based on the amount of bandwidth that your company requires in the short term while offering you the option to increase this further down the line so that you are not restricted. The opportunity to upgrade technology hardware and services is critical for most modern firms.

Any upgrades that you do choose to implement can be added to a typical package without requiring that the service is interrupted in the interim, which means that your company can remain productive and invest in efficient, fast connectivity.

Point-to-point Ethernet connectivity is an increasingly popular choice among businesses of various sizes, although it clearly lends itself to use in larger firms as a result of the high speeds and multi-user potential that it offers.

It is just one of a handful of modern networking technologies that are helping to streamline modern businesses by making the flow of data far less restricted by the limitations of bandwidth without also compromising on security measures in the process. As such, careful consideration is required before any company commits to adopting this particular network platform.