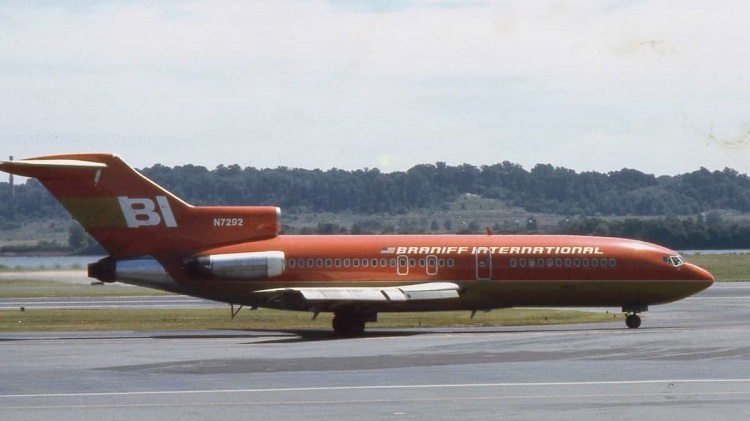 Waiting for a connecting flight or a flight that’s been delayed a couple of hours can be a bore, and there are so many creative geniuses out there who want to pass the time in an amusing way. So, they become inspired and think of pranks to play on other passengers or the administration itself. What most of these jokesters aren’t aware of, and what many of them ignore, is that pranks can get them in jail. Pranksters cannot control how people will react to their jokes. If their ill-conceived pranks create mass hysteria or other accidents, the jokesters are responsible for any damage to person or property. Pranks can get out of hand, and when these do, others could get hurt, properties could get damaged, and companies could suffer huge losses.

People think up of so many types of bomb pranks. Some examples are: calling an airlines company to warn them that someone is carrying a bomb; shouting “bomb!” inside an airplane; or carrying suspicious items and pretending that these are explosives. There have been instances wherein airplanes had to return to the airport because someone created mass panic just by saying that there was a bomb in the plane. Some flights got delayed due to the extra security efforts that airport officials had to take because someone called in to tip them that a certain passenger was carrying a bomb. These things were done to play a prank on someone because it was his anniversary or birthday, while some got victimized because others wanted to avenge something or someone.

Whatever the reason is behind a bomb hoax, any form of bomb joke is considered as a threat. Airline security, as well as police and federal authorities, take such things seriously because of the continuous threat of terrorism in the US. Thus, anyone who wants to joke around should avoid doing so if he does not want to be slapped with federal charges.

Playing drug pranks on others is very dangerous. Nations around the world are very serious when it comes to drug trafficking, and they are out to put away drug users, pushers and distributors. Many countries have zero tolerance policies against all drug-related offenses. Each country has its own set of regulations, and one country could be lenient, while others could be pretty harsh. Some countries impose the death penalty on those charged with drug possession, while others are put in jail for years, suffering starvation and other harsh conditions in foreign jails. Even though pranks are pranks, these things could have some very serious effects.

Pranksters could be charged with federal criminal charges, which are more serious than state charges. When it comes to federal charges, individuals involved will be charged only after extensive investigative work has been done. After a thorough investigation, the federal agency will already have enough or more than enough evidence to substantiate the charges. Because of this, federal charges are harder to deal with, and anyone charged of such offenses will most likely require and will benefit from the expertise of highly skilled defense lawyers. Airline or airport pranksters are often taken seriously, and criminal charges could result in severe punishment and hefty fines.

Claire Brown writes about abuse, assault and battery, and other legal issues. She blogs for Bail Bonds Direct, CA, which is a company that people can rely on in case they need to get bail or bail out a loved one.

Plumbing Tips That Will Save You Money