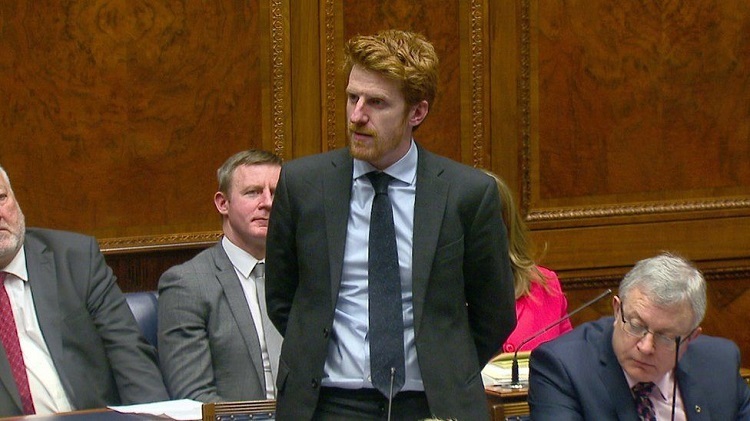 Ulster bank’s of compensation claims by a large number of their customers have this week led to a number of complaints from the Northern Ireland Consumer Council.

The bank had set aside £28 million to cover the costs of a computer failure which caused difficulties back in June but customers have yet to see the compensation they were promised, according to the Northern Ireland Consumer Council which deemed the bank’s behaviour to be ‘unacceptable’. For some, accounts were affected for almost an entire month, spanning from 19th June to 16th July.

Speaking on behalf of the NICC, Antoinette McKeown explained that delays exist with Ulter Bank customers whose have not yet seen their accounts fully reconciled and returned to normal. These delays in arranging redress are incomprehensible, she said as the redress procedure should have been issued weeks ago.

The computer crisis in June was part of a wider problem which also affected customers of banks such as RBS and NatWest. The problems for customers were not only those of inconvenience but, for many, became financial as they were unable to make payments on time due to their inability to have funds deposited in time. In some cases, people were expected to rely upon their own online accounting solutions in order to overcome to problem.

Despite the widespread criticism of Ulster Bank’s handling of the affair, the bank insists that it has already begun to address the problems. Ulster claims to have started the process of reversing charges wrongly made to customers’ accounts and expects to be able to release details of their progress in the near future. In a statement made to the public, the bank made it clear that they were rectifying the problem with the best intentions: “We want to make this process as simple and clear as possible for our customers … We continue to engage with our stakeholders and will provide full details as soon as we can.”

The Northern Ireland Consumer Council, however, remain unsatisfied by the bank’s approach to the complications. Antoinette McKeown made their message clear:

“Ulster Bank must act now and publish and implement their redress procedure, as once again it appears that Northern Ireland customers are left at the back of the queue.”

Experts are looking into the bank’s response and it is expected that customers should see compensation and be able to work once again with their online payroll in a number of weeks.

Picking the Best Locale for Your Small Business