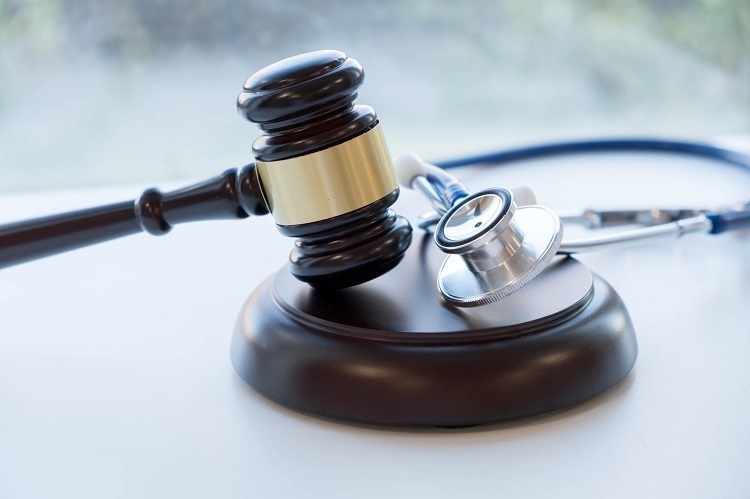 Initiating litigation against a major drug manufacturer is not something to be taken lightly. It is easy to get bogged down hashing out various legal issues. It is not uncommon for some cases to take years before a final judgment or settlement is reached. The Boles v. Merck & Co., Inc. case is a perfect example of how time consuming and arduous litigation can be. Shirley Boles decided to sue drug manufacturer Merck after Fosamax caused to her to develop jaw and dental problems. The legal dispute between the two parties has been ongoing since 2009 and they finally reached a financial settlement in September 2012.

Shirley Boles from Walton Beach, Florida claimed she developed a condition known as osteonecrosis of the jaw (ONJ) after taking the drug Fosamax from 1997 to 2006. Osteonecrosis of the jaw occurs when sufficient amounts of blood aren’t received by the exposed jaw bone. The jaw bone usually becomes exposed after a tooth extraction isn’t performed properly or after patients use the bisphosphonate drug for cancer treatment. The lack of blood causes the jaw bone to gradually get weak and eventually die. The medical condition can be quite painful. Cases of ONJ vary in severity.

Fosamax is a drug often prescribed to patients with osteoporosis. The drug is supposed to reduce bone degeneration. It is sold as an oral tablet that can be taken at daily or weekly intervals. Studies revealed that the body doesn’t absorb the drug well and most of it is excreted. When post-menopausal women take Fosamax for than five years the drug is less effective and the bones become brittle. By 2000, the FDA was aware that Fosamax caused ONJ and issued several warnings. A study released by Cornell University Medical School also revealed that patients who use Fosamax are 125 times more likely to get femur fractures than patients who didn’t use the drug.

The initial lawsuit between Boles v. Merck & Co ended in a mistrial in 2009 due to reports of contentious behavior amongst jurors. It was disclosed that a juror allegedly threw a chair in the jury room.

During the second trial in 2010, the jury ruled in favor of Shirley Boles and held Merck liable for the medical complications caused by Fosamax. The jury awarded Boles $8 million in damages. U.S. District Judge John Keenan deemed the award to be excessive. Judge Keenan gave Boles the choice of accepting $1.5 million in damages or a new trial to determine the appropriate amount for damages. Boles chose to go to trial for damages.

A personal injury lawyer will evaluate your case and explain your legal options.