Find the Time to Hire a Car on your Holiday 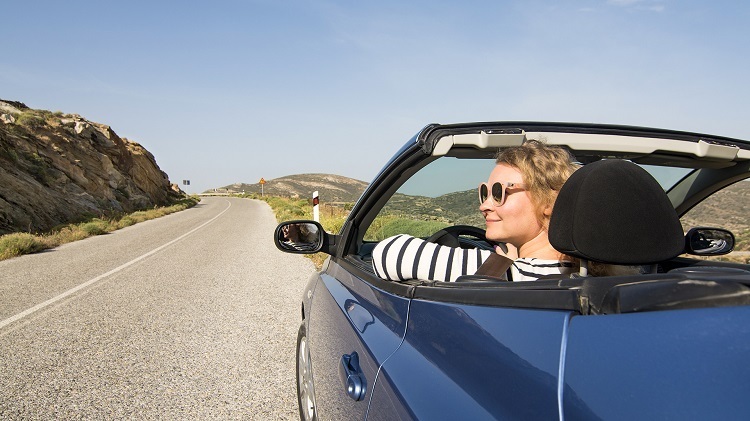 There are several ways to explore a holiday destination, but nothing does the job quite as well as hiring a car and taking to the open road for a day or two. While many people like to hit the beach for the majority of their vacation days, heading out on a four-wheeled voyage of discovery is a great way to add a little spice to the whole experience.

Many of Europe’s most popular holiday resorts are far more than just a beach and a collection of hotels, so it’s always worth making the effort. One area that offers a particularly intriguing option is the Costa Brava, a stunning stretch of coastline in north-eastern Spain that has been popular with visitors for many decades.

Close to the much-celebrated Costa lies the city of Barcelona, the second-largest city in Spain and the iconic – and rather beautiful – capital of Catalonia. Because of its proximity to the sun-kissed beaches of the Costa Brava, many tourists make sure they have time to hire a car in order to combine a city break with a more traditional summer holiday.

Greece is the word

Some of the islands of Greece are rightly regarded as among the finest destinations in Europe, and the combination of a wonderful climate, golden beaches and friendly locals is always enough to tempt thousands of tourists every month. It seems a shame that many of them choose not to venture out any further than the vicinity of their chosen hotel.

Islands such as Crete and Rhodes have a fascinating history that’s crying out to be discovered, and as such there are large numbers of churches, castles, landmarks and museums that should feature on every visitor’s must-visit list. A day or two of exploring can be great fun, and highly educational as well.

One of the reasons for the occasional reluctance to hire a car is that some people drive to and from work throughout the year and they simply want a break from it, but there’s a huge difference between commuting in the rush hour traffic to motoring along empty roads under a hot sun and a clear blue sky. One is a chore and the other, to put it simply, isn’t.

In many of Europe’s most popular holiday resorts it’s possible to hire a convertible car, and to really make the most of the wonderful climate. There’s a sense of unbridled freedom when you drive along the coastal roads with the wind in your hair and the sun on your back, so if such an opportunity arises you should grab it with both hands.

Sam Wilkes is from the UK and always hires a car when he’s on vacation.

Not to Miss points When Buying Kitchen Cabinets for Decoration

Maruti Suzuki Alto And Its Dominance In The Market